TOXIC MAZE from Brazil presented at the World Compilation CD of IMP! 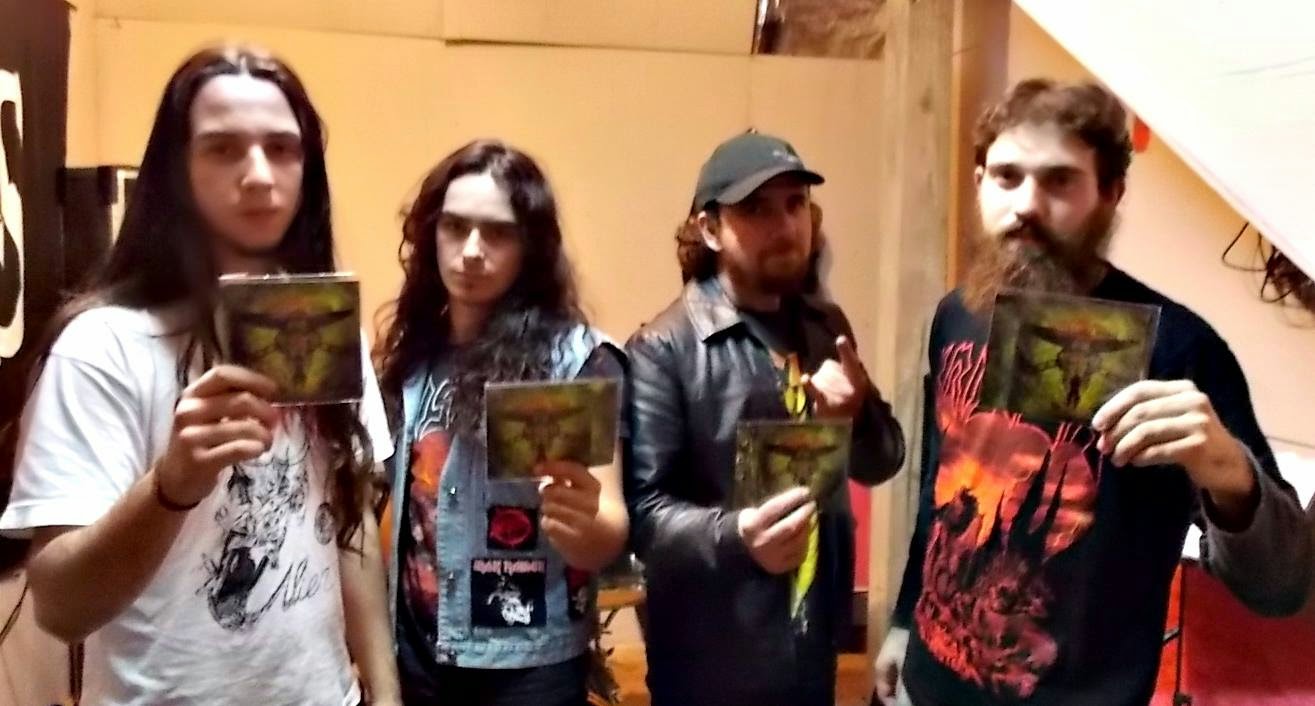 Toxic Maze was presented at Imperative Music Compilation CD Volume 7, distributed in over 20 countries and with a worldwide promotion on major Magazines, Radio, Fanzines!
Check out this great band of Thrash Metal 80's to fans of (old) Sepultura, Kreator, Anthrax! 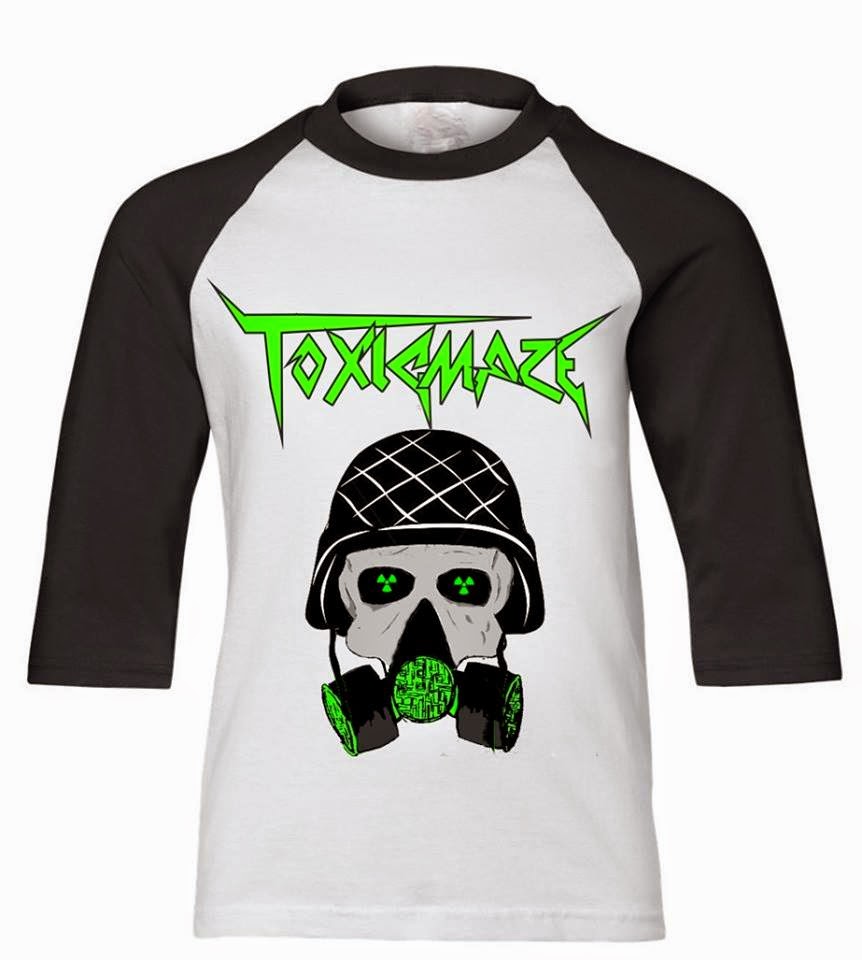 Comment posted by band: "It is Imperative Music Compilation vol. 7, we received great opportunity to participate in this Compilation containing bands from around the world, our song insane war was chosen for this occasion is also the first song composed by the band, this song is aggressive and impactful!”

ATTENTION!!! IMPERATIVE MUSIC COMPILATION IS LOOKING FOR BANDS TO ADD ON OUR VOLUME 8, TO BE RELEASED IN OCTOBER, 2014.

BANDS, GET IN TOUCH! 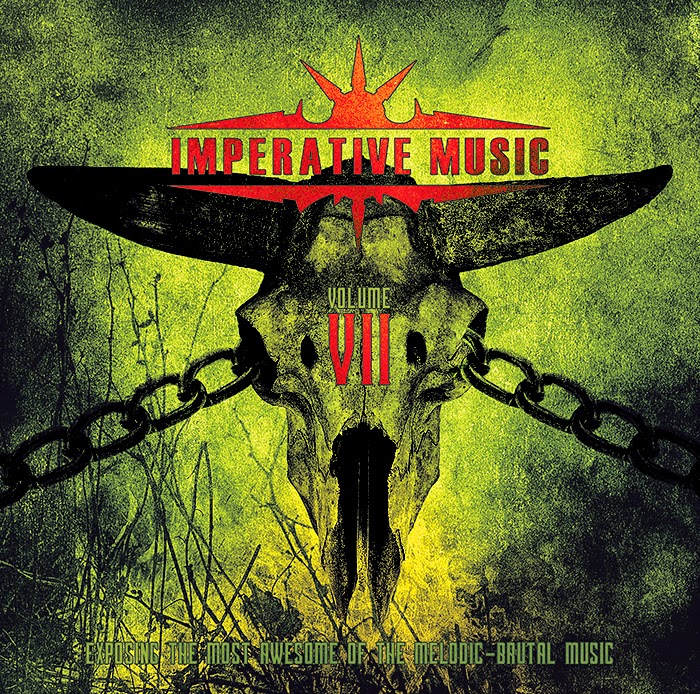 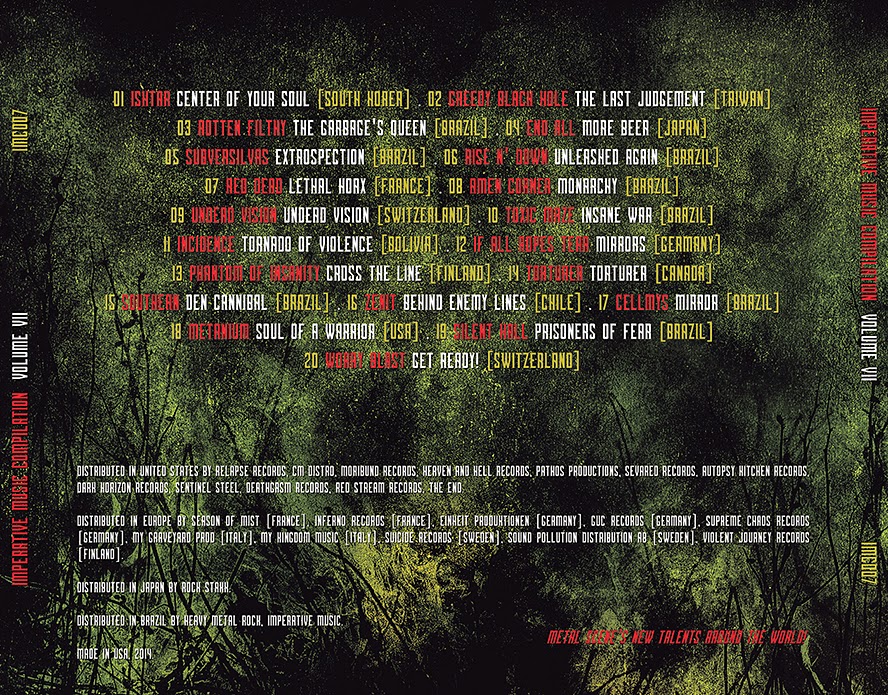