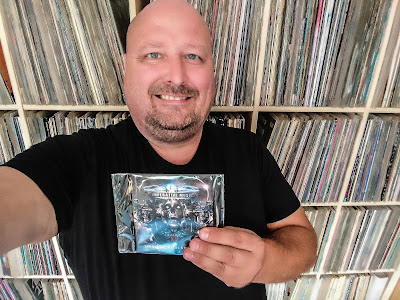 He is a great Metal Supporter from Germany.

Imperative Music crew thanks for the support him to spread and promote IMPERATIVE MUSIC COMPILATION DVD VOLUME 15 in Germany!!!!! We are very proud for this special help, Thanks German metalheads!

Check out following Bands on this compilation: 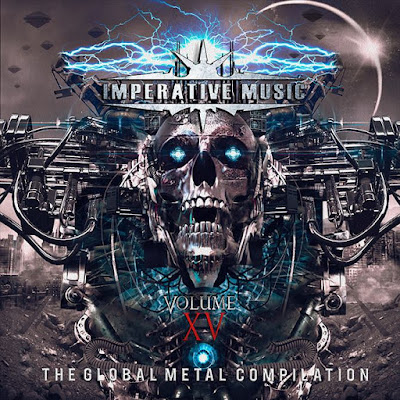 Top Secret, WHAT DO RECORD-LABELS LOOK FOR IN A NEW BAND TO SIGN AND LAUNCH THE ALBUM 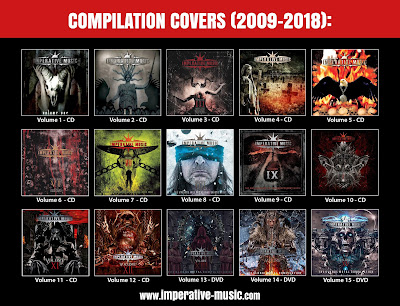 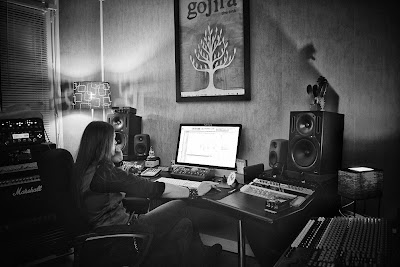 1 - The quality and musical individuality, something sounding current but with something of its own ... a different type of vocal, upper techniques, new ideas, that is, something other bands are not exploring so much.

2 - Recording Quality, including of course a good Mixing and Mastering with a professional Music Producer and Audio Engineer able to produce a sound in the acceptable standards of the international market. Search for renowned studio have already produced and worked with other well-known bands is a great "Selling Points" that record labels love. The band needs to invest to get positive returns, recording in professional studios, albums with 10-12 tracks and awesome front-cover done by designers.

3 - International Promotion is a very important fact to sign a new band. If band do not promote the band in Europe, the United States and other countries, who will know about the band? And more importantly, it is another vital "Selling Points" for the Record Label to want to launch a new band in the international market, so it is very good to do Tour abroad, send promo CDs to Media, participate in Compilations CDs/DVDs [national & international], is the mechanism that it works and it always benefits the band!

4 - It sounds like a joke, but never forgets to mention the band's contacts (Email, Facebook, sites), I often did not even find the contact to write the band.

5 - Biography it is essential to include the most important events, for example: Which national or international bands have already opened their shows. The musicians have already participated as guests in other bands. If the band participated in Radio or TV Shows, or in Compilations, interviews in which magazines, mention the details.

6 - Partnerships both local, national and in other countries will create opportunities and connections that can in the medium and long term give a return to the career of the band. Believe and make it happen!

7 - In short, All details and business are important!

Since 1986 I've been a fan of Thrash Metal and heavy metal in general, I've noticed that the big bands "accept" the opinions and critics of the audience and a new album of them is designed to win the attention of the fans, it's very difficult for them to do something just to please themselves, it's a fact, the band needs to update themselves and try to innovate.

The goal of IMPERATIVE MUSIC AGENCY & COMPILATION and our partner in Europe, SLAB SOUND STUDIO is to expand the opportunities of new bands, in a professional way, welcome, we are here to support you guys. 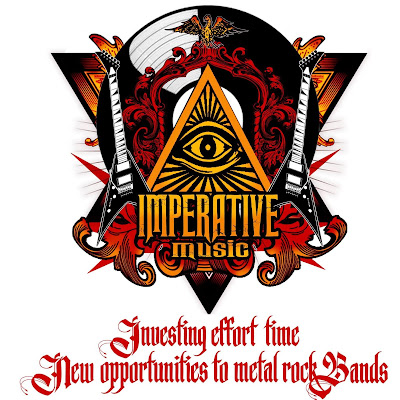 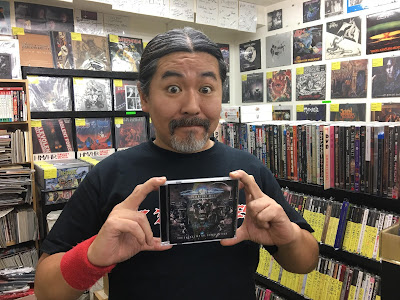 We are happy to have Imperative Music Compilations distributed in Japan, thanks! 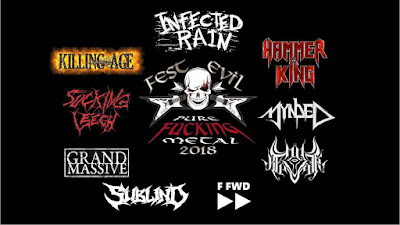 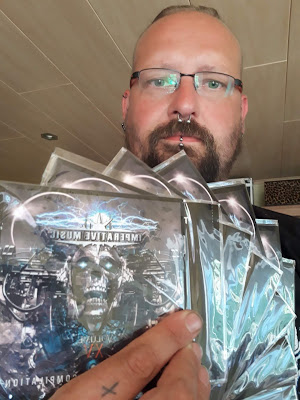 Thanks to ImperativeMusic Label and Gilson Rodriguez for the Package, that arrived today. We will give them away at Pure Fucking Metal FestEvil. 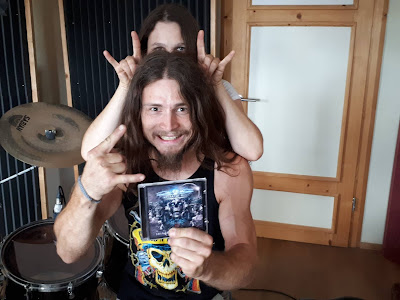 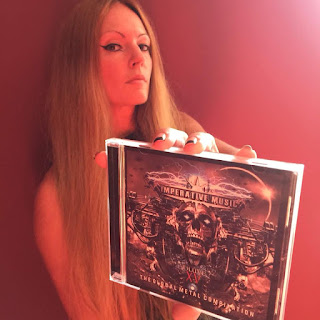 The global metal compilation featuring Decadence is now for sale - limited stock only! 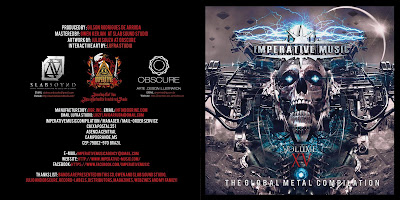 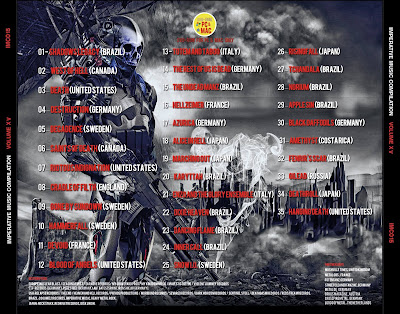 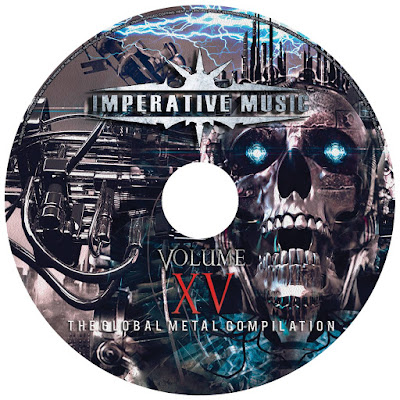 Beautiful, thanks a lot for your cooperation and professionalism in the Extreme Music! All the best to DECADENCE!!! Gilson/Imperative Music Compilation. 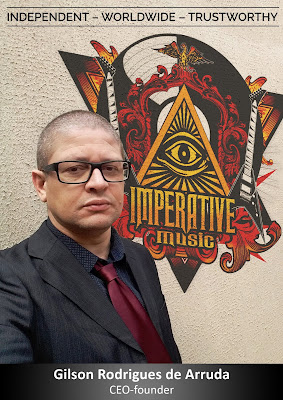 THANKS TO ALL OUR STAFF, COLLABORATORS AND CONTRIBUTORS, YOUR SUPPORT AND HELP WAS AND IS ESSENTIAL! 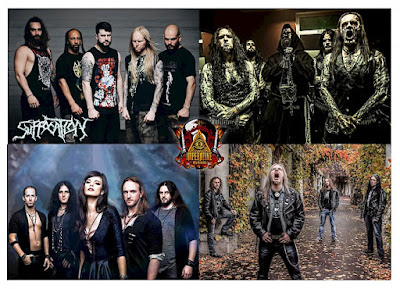 “Imperative Music is a company full of strategies, important contacts,
International partnerships, all to ensure the best bands.
Adding new opportunities and career development for artists.”

“Be part of our client list, we will fight this battle together.” 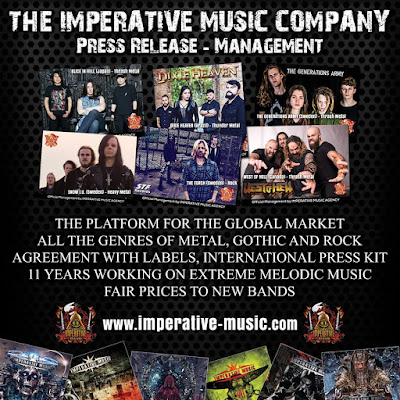