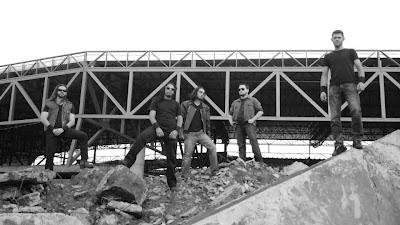 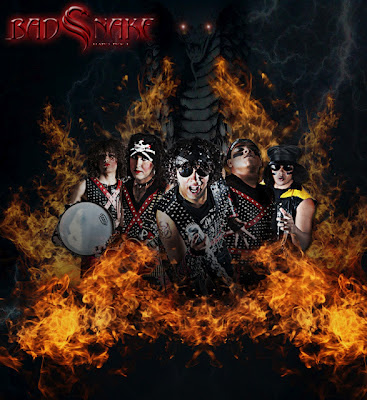 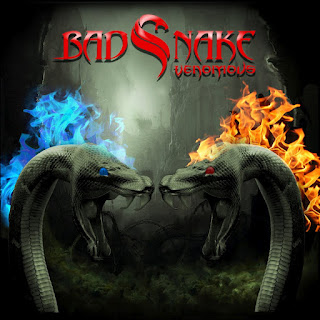 Worldwide Compilation, your passport to success!!!

IMPERATIVE MUSIC AGENCY is the  producer of the Imperative Music Compilation CD (five volumes released between 2009-2012).

Imperative Music Agency is a serious company; we are partners many Labels and Distributors for a decade. Get your spot in the NEW volume of our compilation, you are welcome to participate!

The big diferencial of our Compilation is the worldwide distribution and this is a FREE CD to Music Fans. Most important thing, 100 CDs are mailed to Label-Managers and Press!!!

Each band gain 50 CDs, so you can to use the Compilation CD as a mean to show it to your local and national promoters of gigs/Festival your band is promoted around the world and many people are listen to your band! Your band is not a garage band anymore, you will be a professional band with International fan basis, promotion everywhere! This will cost you a small fee but with absolute great promotion around the World!!!

Imperative Music Compilation is an easy way to gain popularity as well as opportunity to spread band name around the world, and remember, many bands were revelated to the world, one day they has their songs promoted in an Underground Compilation to search their dreams, this is real, you know. We want to do it possible to you as well.

Ask for the Agreement to enter in the Imperative Music Compilation CD Vol. 6! 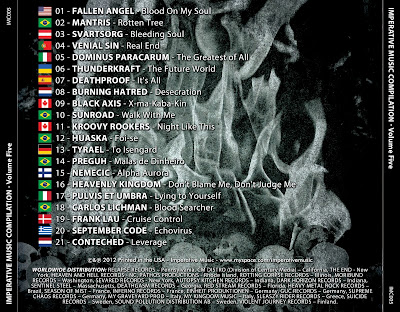 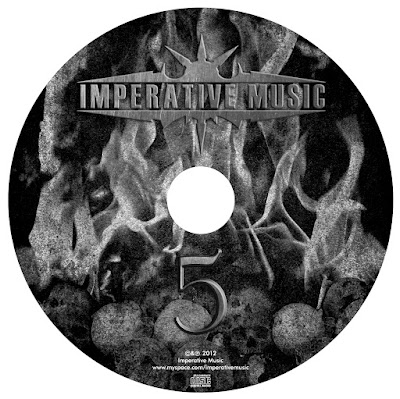 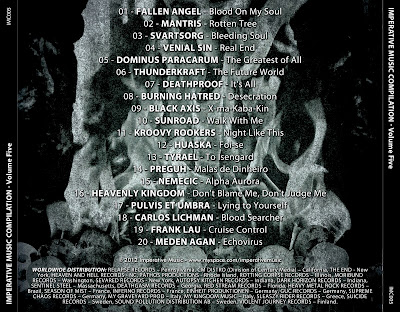 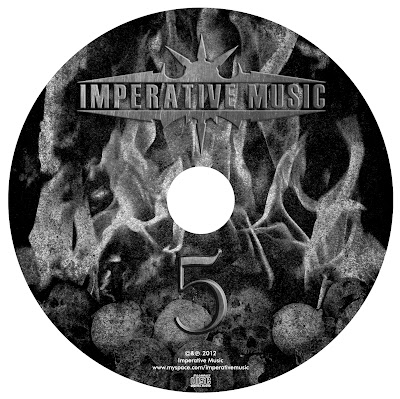