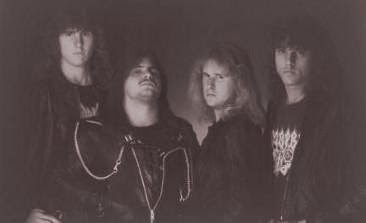 Unbelievable, Death band will be part of our Compilation, the highest American Death Metal band will appear in Volume 9 of Imperative Music Compilation CD. 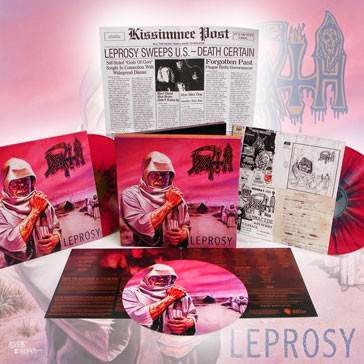 Unquestionably one of the most important and influential Metal acts to have ever emerged from the North American continent, Florida's DEATH came together in late 1983. 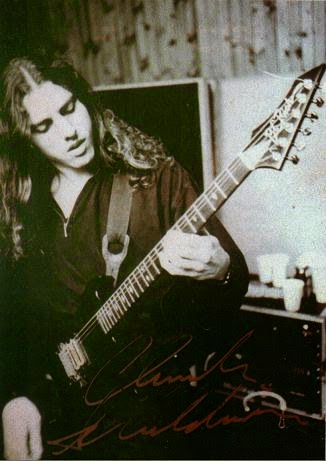 The Record-label Relapse Records (USA) have reissue Death albums, to cooperate with actual Underground Metal Scene and honor the memory of Chuck Schuldiner, we decided to put a song of Death!  A must for all fans of extreme metal!

Their albums were released by major Record-labels such as: Combat Records, Relativity, Roadrunner, Nuclear Blast, Relapse Records. Death has sold over three million albums worldwide and one million in the United States!!!

Some other Bands will be presented in Imperative Music Volume 9 are: 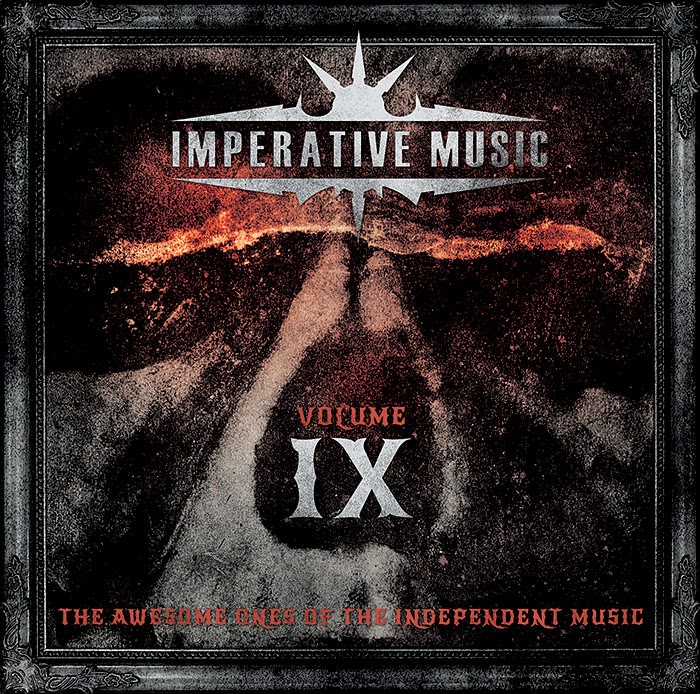 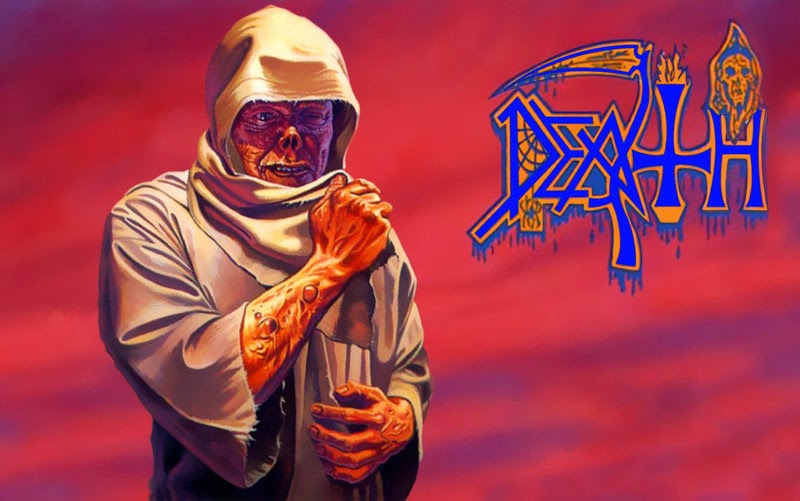 *Attention, we will present 18 bands or so. Get in touch to participate on this volume!