IMPERATIVE MUSIC from Brazil is proud to feature BACK TO EDEN in new Compilation. Sampler CD distributed in USA, Europe, Japan and Brazil. 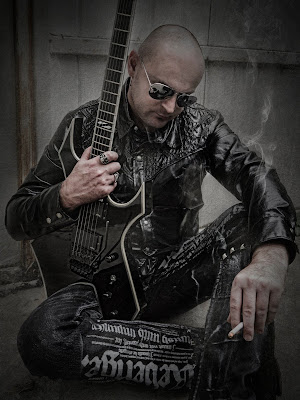 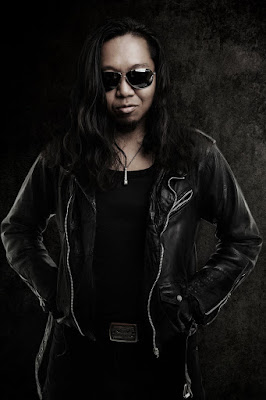 BACK TO EDEN, Hard Rock/Heavy Metal Band from Melbourne Australia is officially in IMPERATIVE MUSIC COMPILATION VOLUME 13 !!!
'Back To Eden' is the solo project of Guitarist/Bassist/Songwriter Edan from Melbourne, Australia.

Respected local musicians Aliz (Vocals) and Enzo (Lead Guitar) were also enlisted to collaborate and perform on the release. Sharing a wealth of experience both domestically and overseas, each lent their own unique and professional style to the recording. 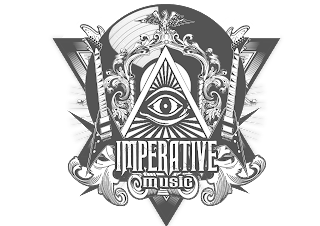 The band will feature a song of their new single in the IMPERATIVE MUSIC COMPILATION volume 13 – The Compilation CD will be released in November, 2016, worldwide.