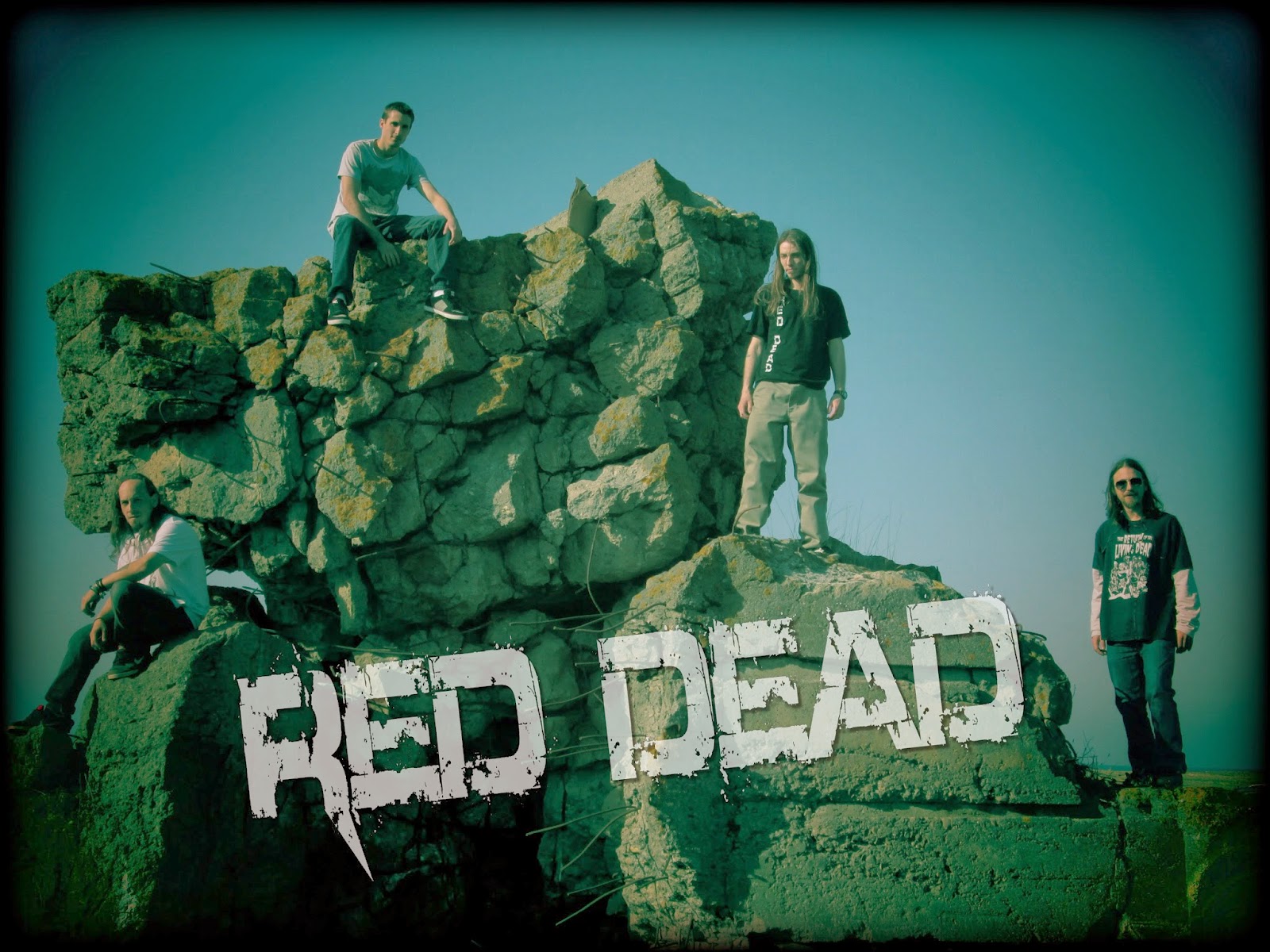 Old School Death Metal with sick ingredients of splatter and gore, RED DEAD from France is one mature band, their music is really brutal! This is including influences of bands such as: Cannibal Corpse, Deicide, Obituary, Impaled Nazarene, Dying Fetus, Necrophagia, Six Feet Under, Debauchery, Mortician,Vader. France is well represented by this Extreme Metal band in our compilation, fuc..ing great! 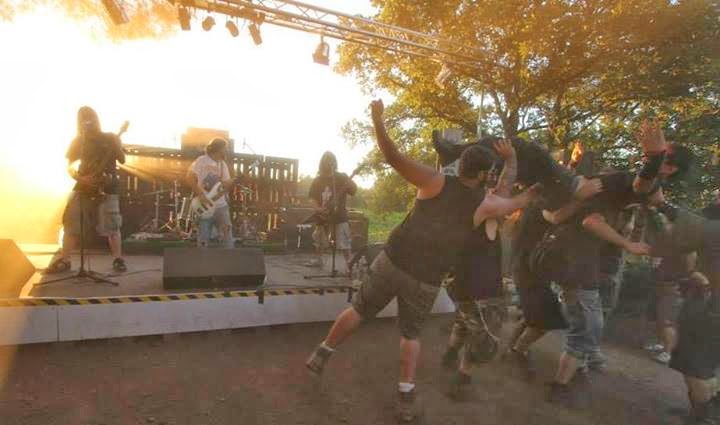 
To be released by 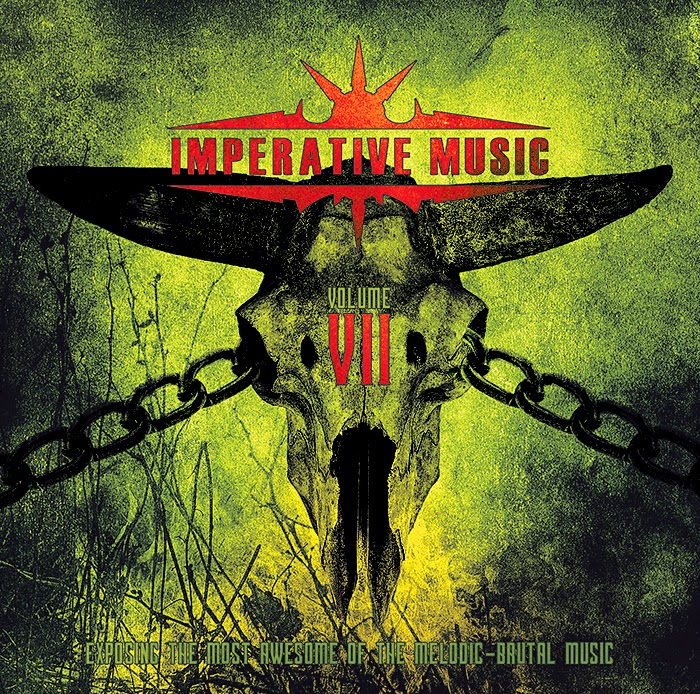