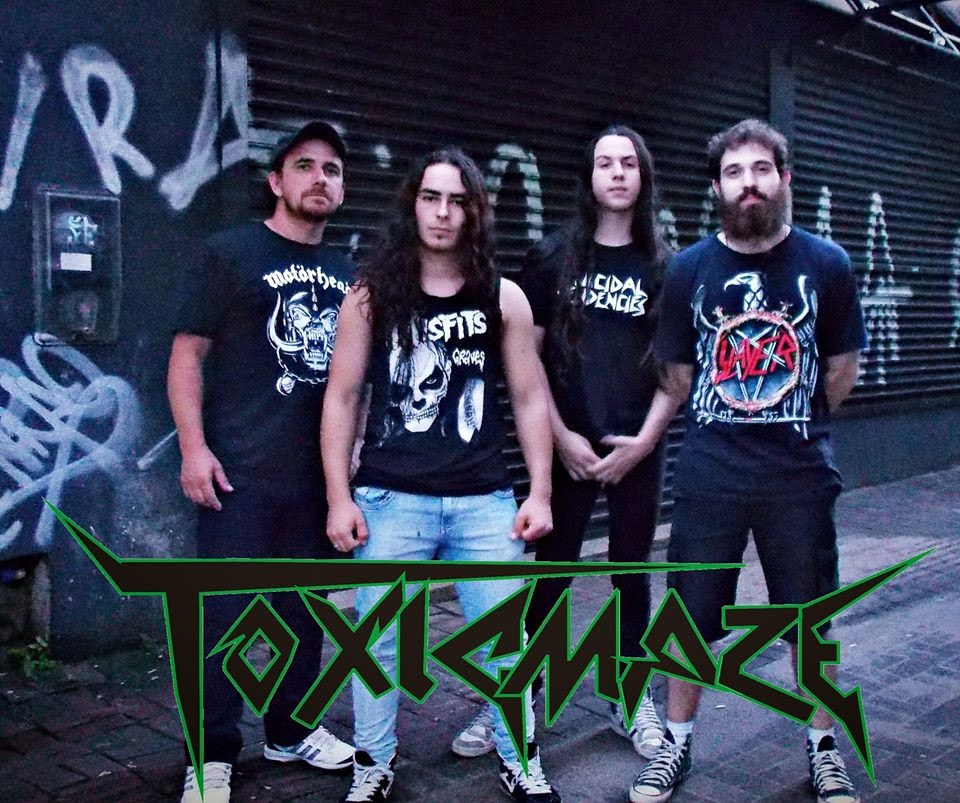 The ‘International’ Imperative Music Compilation CD volume 7 is proud to feature a track of Toxicmaze band, Thrash Metal Old School, a journey in the past, with the same enthusiasm and brutality of the major bands such as EXODUS, DESTRUCTION, SODOM, KREATOR, METALLICA, ANTHRAX, SEPULTURA. 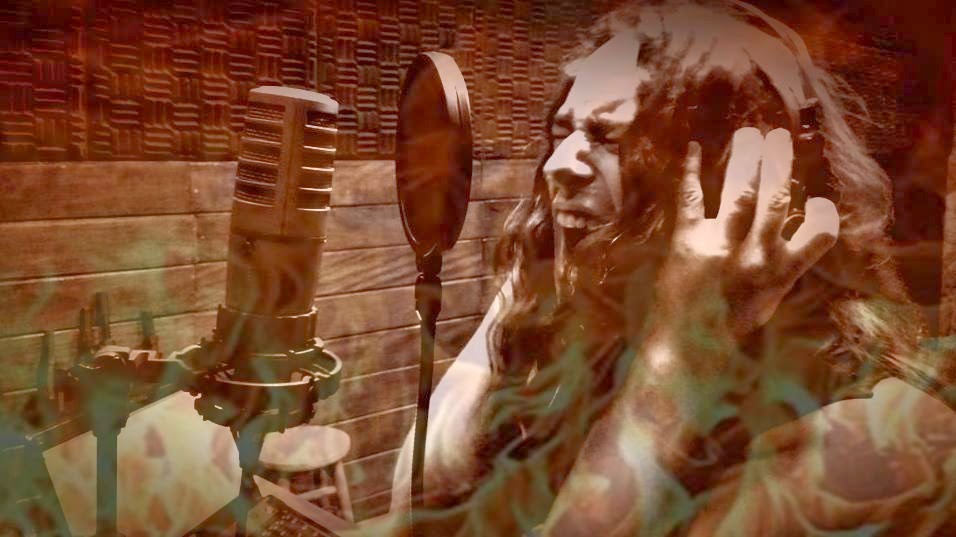 These guys are from Joinville/SC, Brazil but they sound too good like European bands, musically they have a great future, keep this band in your mind, Thrasher Maniacs!!!

To be released by